WHAT IS STEEL MACE TRAINING?

The mace, or Gada as it is known in India, is a strength and conditioning tool still widely used in wrestling gyms (Akhara) by the Pehlwani wrestlers.

Traditionally, the Gada is made from a bamboo stick set in concrete.

Gada swinging competitions where participants perform the maximum number of repetitions of the 10-to-2 exercise within a specific time frame are still popular with the Pehlwani wrestlers.

In recent years, the mace (also referred to as a macebell or steel mace) has become popular around the World.

Jake Shannon, a strength and conditioning coach from the US was the first westerner to popularize mace training outside of India, he introduced the mace to his wrestlers and they embraced it.

The steel mace is used by many people, including but not limited to;

The Anatomy Of A Steel Mace

This leverage disadvantage is what makes the mace totally unique, and after swinging the mace no other fitness tool will ever feel the same.

When starting we recommend you begin with a lighter weight until you’re familiar with the movements, correct technique and offset weight distribution of the mace.

If you’d like to give mace training a go, we have maces available for sale on our online store. 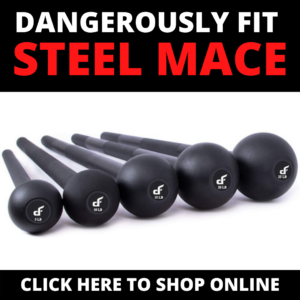 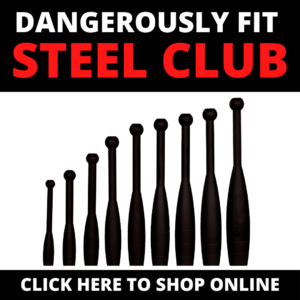 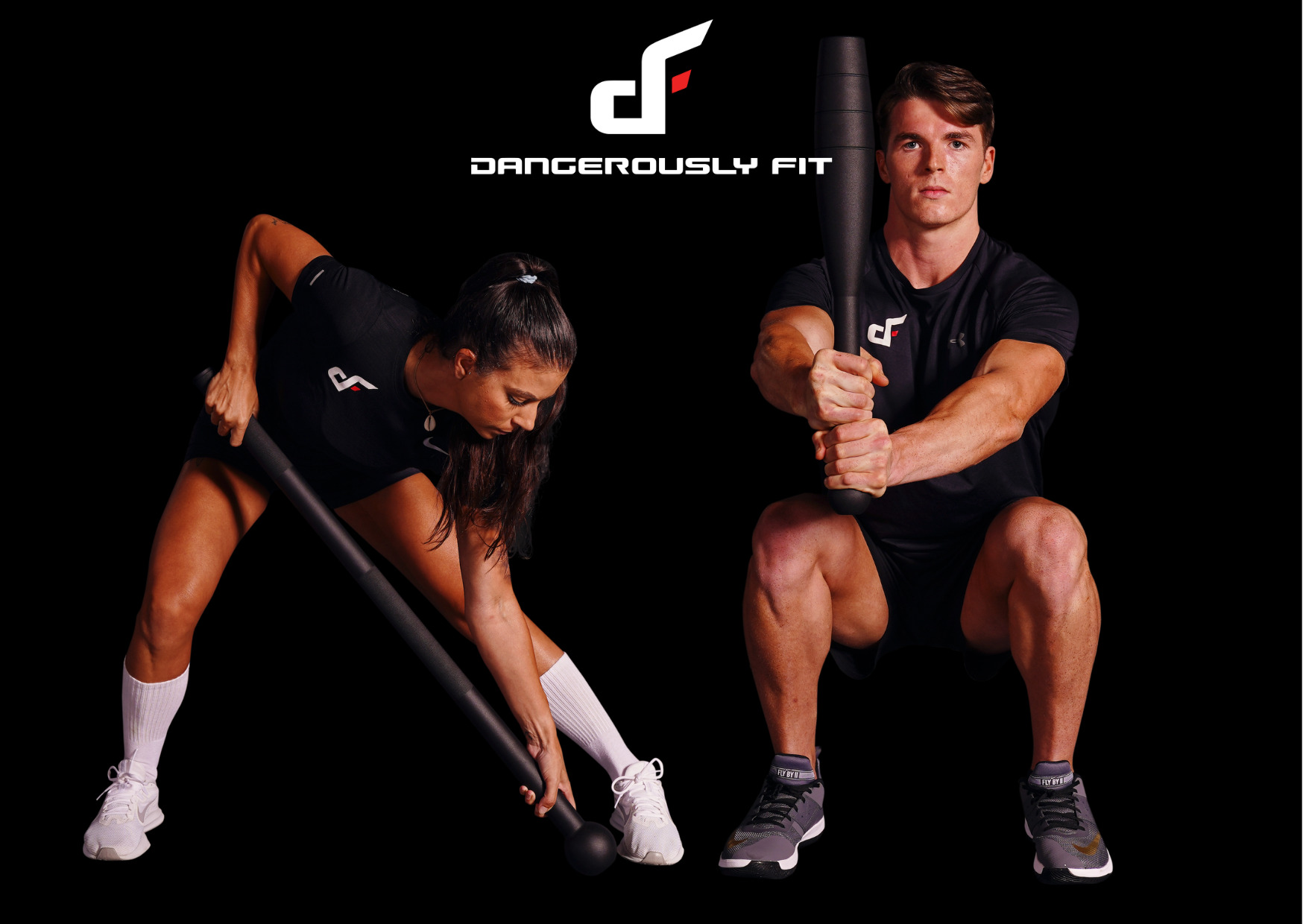 Terms & condition apply. For new subscribers only, one use per customer. Subject to change at anytime.

To save 10% off your first order with Dangerously Fit use the coupon code below at checkout.